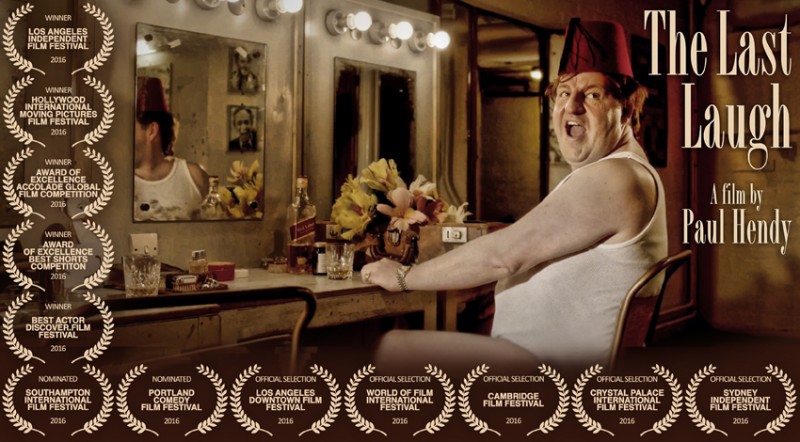 The film has been a huge success at major festivals around the world winning several awards including ‘Best Comedy Drama’ at the Los Angeles Independent Film Festival, ‘Award of Excellence’ at the Global Film Festival (San Diego) and ‘Best Film’ at the Manchester Film Festival.

Paul has recently optioned the screen rights for Morecambe by Tim Whitnall and is currently developing a film called Mr Sunshine about the life story of his comedy hero, Eric Morecambe… watch this space!